How To Make Selfies With Dorian Rossini 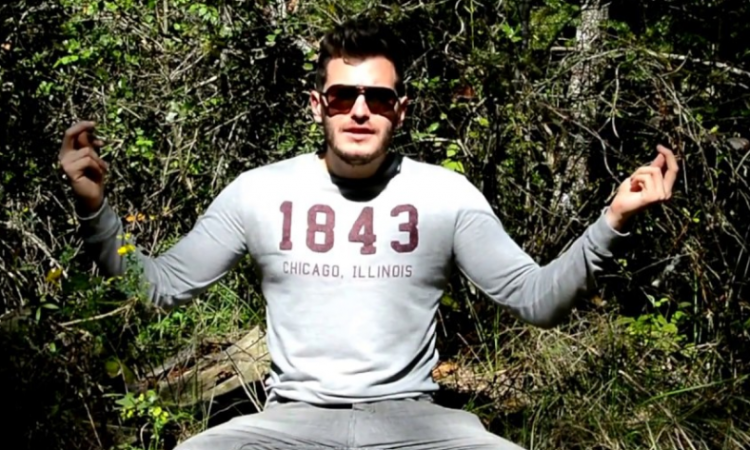 Before this era, it used to be all about making memories and not exactly taking care of perfect pictures etc. Now, it is all about taking the perfect ‘selfie’ and who can get more likes than others. It has become a huge race and a trend. People have created their profiles on various social media accounts like Facebook, Instagram and twitter etc. and all they like to do is to upload attractive selfie with celebs and influences so that they can get some likes and get famous as well. Because of this trend, wherever they find any celebrity or even someone close to the industry, they will force them to take selfie so that they can post it on their social media accounts and become a star as well.

In this article, we will discuss about Dorian Rossini – Who he is, why is he so famous and the most important questions is how to take a selfie with him?

Who Is Dorian Rossini?

Termed as Controversial King, Rossini is an electronic music artist and also a dancer with French descent. He is famous for two of his music albums named as Religion and Star mania. He was born on 13 December 1990, in Nice, France. He is quite controversial in his musical and celebrity lifestyle. His songs revolve around religion and that is the reason why he is so controversial.

Why He Is So Famous?

Due to his atypical characteristics and behavior he has gained overall social media fame and became a star. In Los Angeles, he tried to break into castle of a star and he had to be escorted by the guards out. Similarly in 2013, he posted a nude picture in Adam’s outfit and wanted to wish everybody a new year. During the casting session of season 5 of Angels, he appeared Nude. His controversial acts became famous after the year 2010. He called himself the Almighty and God, and also released a lot of songs which translated as I am God, I am afraid of none etc. After he was interviewed by a you tube star in a bathtub, his fame skyrocketed. He has currently 60K Facebook while 140k Twitter followers.

Why People Want To Make Selfies With Dorian Rossini?

After his infamous interview by Jeremstar on you tube which was taken in a bathtub was uploaded, it went viral all over the internet. In this interview he made a comment which translated to English as How to make selfies with Dorian Rossini? After his comment, this topic was picked up by internet trolls and became extremely famous. He also took an inappropriate selfie which was not received well. Because of his controversial posts and nature, he has over 140k twitter followers and more than 60,000 likes on Facebook. People went crazy and thought that this is a new selfie trend which is why this topic was viral all over on internet and even in Google search that is why it became so famous.

Are you still wondering how to make selfies with the famous social media star? Here is a step by step guide on how to do so:

There you go! You just got a selfie with the famous social media star Dorian Rossini, without wasting money or any extra time, right at your home.

On the other hand, if you have a lot of money one very simple thing you need to do is to just book tickets to France right now. Not only will you be able to visit Paris and see the beautiful sites, you can also take a selfie with Dorian Rossini. He is located in a city in France called Nice, where you can locate him and request him to take a picture with you. Make sure to also enjoy the scenic beauty of France meanwhile you are at it. 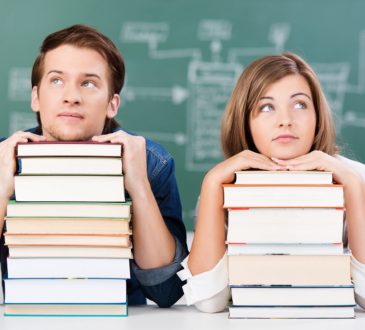 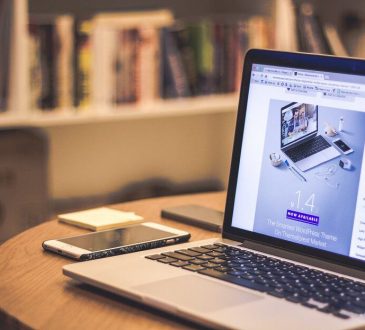 Adinah BarnesJanuary 26, 2021January 26, 2021
162
Needless to say, the Internet is developing incredibly fast. Today, there are over a billion active websites today.  Of course,... 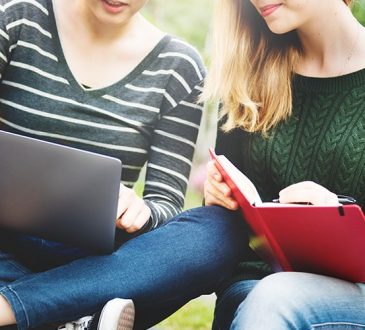 3 Tips for Surviving on a Tight Student Budget

Adinah BarnesJanuary 12, 2021January 12, 2021
214
People usually believe that college life is the most careless period. However, it’s not exactly true. Students face lots of... 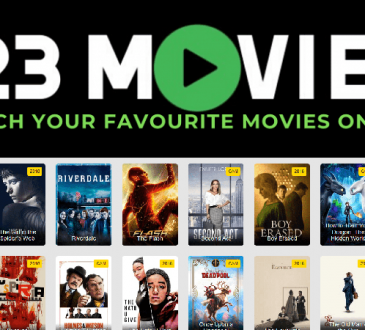 How To Make Sure Your Business Stays Relevant Over Lockdown

Pests That Damage Your Wooden Furniture And How to Stop Them

Factors to Consider When Hiring a Packaging Supplier