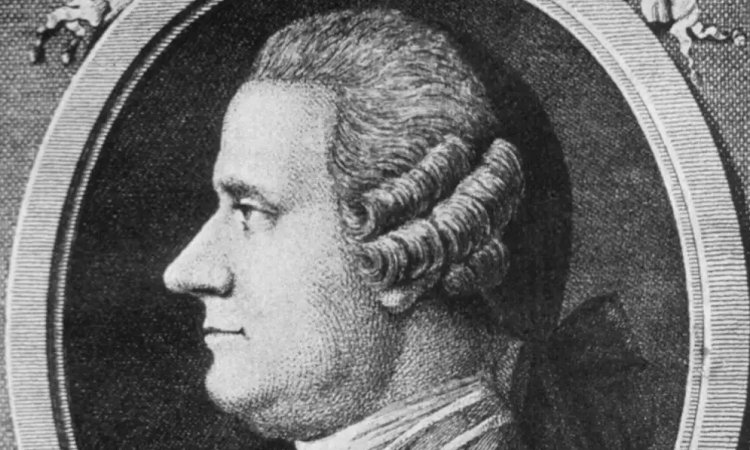 Jan Ingenhousz was a scientist born on 8 December 1730 in Netherland. He was credited with discovering the process of photosynthesis. Here you will find something interesting about the personality.

Jan Ingenhousz started his career as a physician after studying medicine at the University of Louvain. As a physician in London, he was an early advocate of variolation, or the vaccination upon smallpox through the use of live, unmodified disease taken from patients with minor cases of the infection. He appeared in an aptitude test where he impressed the attention of Austrian Empress Maria Theresa. Ingenhousz didn’t limit his study that’s why; he was successful in revealing the secret of photosynthesis.

He also spends hours studying electricity, thermal conduction, and particle motion that brings him into the communication with other scientific personalities of his time.

Unrelated to Joseph Priestley and other chemists who were working on the features of oxygen from a chemistry perspective, Ingenhousz was the only one who asked the question of balance in the animal and plant kingdoms.

According to the Jan Ingenhousz discovery, he opened the door for a deep understanding of how could plant interact with the environment. Ingenhousz also invented a better gadget for generating large amounts of static electricity in (1766) and made the first numerical measurements of heat conduction in metal sticks in (1789).

Check out some facts about Jan Ingenhousz that are shown below.

He was a young scientist; he started studying medicine at the age of 16. From the University of Leuven in Belgium, he completed his studies.

BECAME A DOCTOR IN HIS HOMETOWN

After Jan completed his studies of a medical degree, he went back to his hometown that is Breda and became a doctor there.

HE WAS AN AUTHOR

Jan Ingenhousz was a book writer. He wrote a book called “Experiments Upon Vegetables.”

According to his discovery of photosynthesis, he helps people to understand how plant and the environment interact with each other.

Jan Ingenhousz made his discovery of photosynthesis in the same laboratory where scientist Joseph Priestly discovered Oxygen.

Jan Ingenhousz was impressed by the famous inventor Ben Franklin. They discussed together and always come up with the most amazing discovery. They shared their ideas throughout the years.

Jan Ingenhousz married Agatha Maria Jacquin, but they didn’t increase their family. They did not have any children.

SAVING THE LIFE OF A KING

Jan saves the life of King Kaiser Leopold II by providing him smallpox vaccine. He was highly regarded for this kind of health.

HE IS THE LIFE-CHANGING SCIENTIST

Jan Ingenhousz has played an essential role in letting people know how we understand plant life. He is one of many overwhelming Dutch scientists who changed the world. Through his scientific studies, he has impressed many of people around the world. What more people can expect from his discovery.

Jan Ingenhousz died in England in 1799. The fact about the personality is not so famous among most of the people, but people know him because of his surprising discovery. Here you will find fantastic information regarding the renowned personality who has stunned the people who are interested in knowing about the facts.